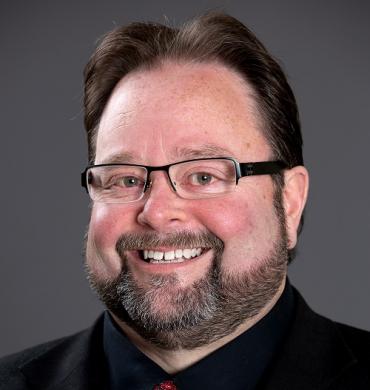 Kyle Walker is the Executive Director of the University of Wisconsin-Stout Vocational Rehabilitation Institute (SVRI). He is responsible to the Dean of the College of Arts and Human Sciences to provide leadership and coordination for this nationally recognized institute to promote service, research, and educational excellence for the benefit of students, consumers, and rehabilitation professionals. Kyle is a Certified Rehabilitation Counselor and a Certified Public Manager. He began his vocational rehabilitation career at the Utah State Office of Rehabilitation, serving in various capacities for over 15 years. In 2015, Kyle was appointed to the role of Director of the Division of Consumer Services at the South Carolina Commission for the Blind. In 2019, Kyle was appointed to his current position at SVRI. He has served in leadership roles in several professional organizations, including as President of the Utah Rehabilitation Association for three terms and as President of the Utah RehabACTion Network, and is currently on the boards of the Rehabilitation Counselors and Educators Association and the Great Lakes Regional Chapter of the National Rehabilitation Association. Kyle has received numerous awards during his career, including the 2014 Utah Governor’s Award for Excellence in Leadership. He has also had the honor of receiving appointments by three governors: an appointment to the Vocational Rehabilitation Counselor Licensing Board by Utah Governor Gary Herbert, an appointment to the Governor’s Task Force to make Utah State Government Be the Model Employer of People with Disabilities by Utah Governor Jon Huntsman, and an appointment to the Advisory Council for Educating Students with Disabilities by South Carolina Governor Nikki Haley. Kyle graduated from Utah State University with a Master of Rehabilitation Counseling degree and a Bachelor of Science degree in Sociology. He has been married to Linda for 32 years and has three children and five grandchildren.